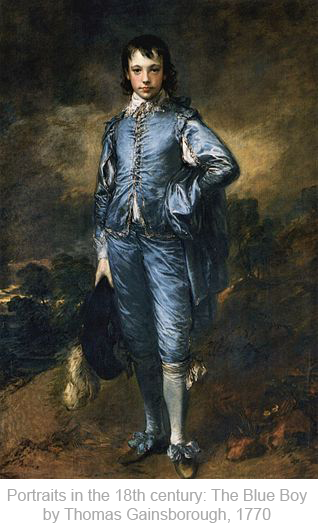 Oregon collector Don Fisher was inspired by the Scott Chinery collection of commissioned blue guitars. Fisher envisioned a world-class, custom guitar for his wife, one for each of his four daughters, and one for his granddaughter.

In past centuries, a portrait was a painting – a unique investment to create a work of art as a special gift, and also to immortalize a beloved subject. 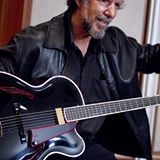 Now, a new vision: a musical instrument as a portrait, as unique as the individual who inspires it, customized to express the personality of the subject.

Fisher hired six of the nation's top archtop guitarmakers to complete the project.

"Use your imagination, he told them, and don't set a budget. Just have it done in time for my 65th birthday in June 2012."

"I thought about it for a long time," said Ted who was contracted to build a six-stringed portrait of Fisher's 18-year-old daughter, Alexandra, “Ali Joy.” "It's quite radical, but I hope it still has some elegance about it,” said Ted, who constructed a "blinged out" black and red guitar with mother of pearl and garnet inlays for her. "It's not the guitar I would have made for myself, but she's a cheerleader who likes bling."